Type and press “ENTER” to search 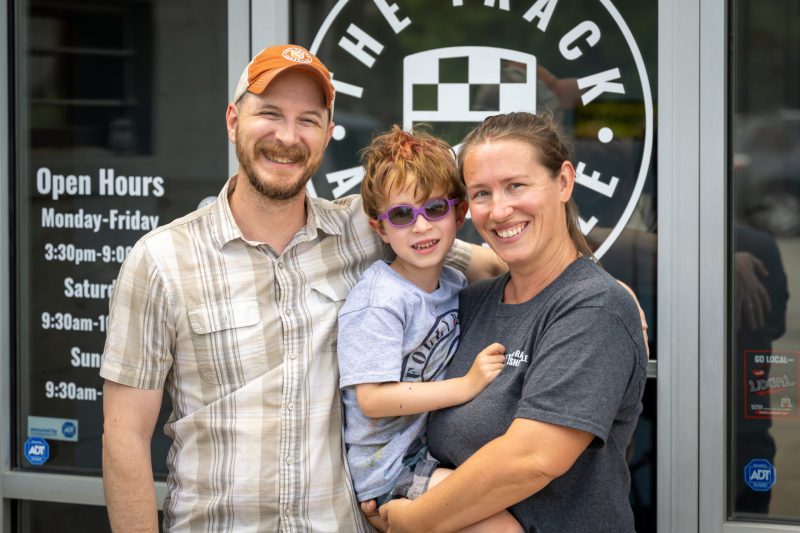 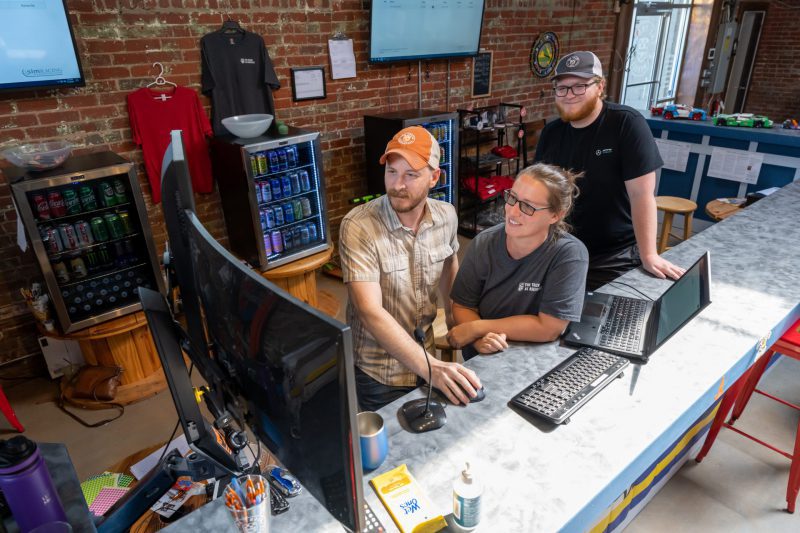 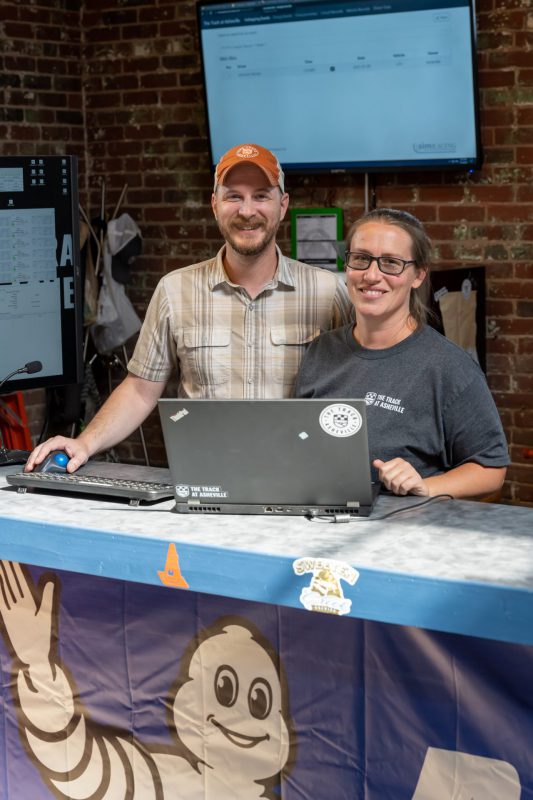 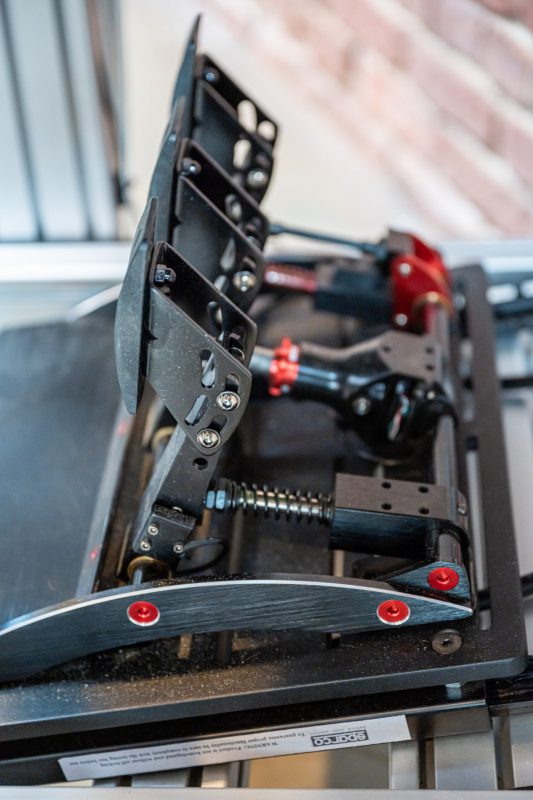 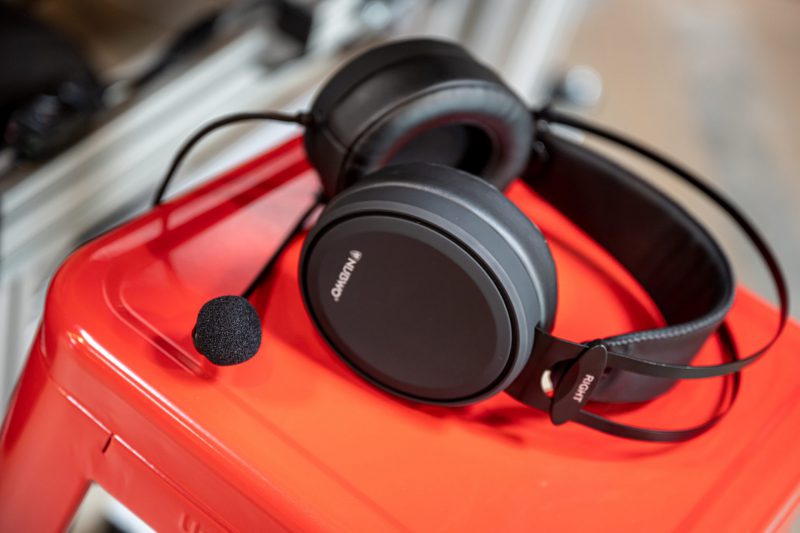 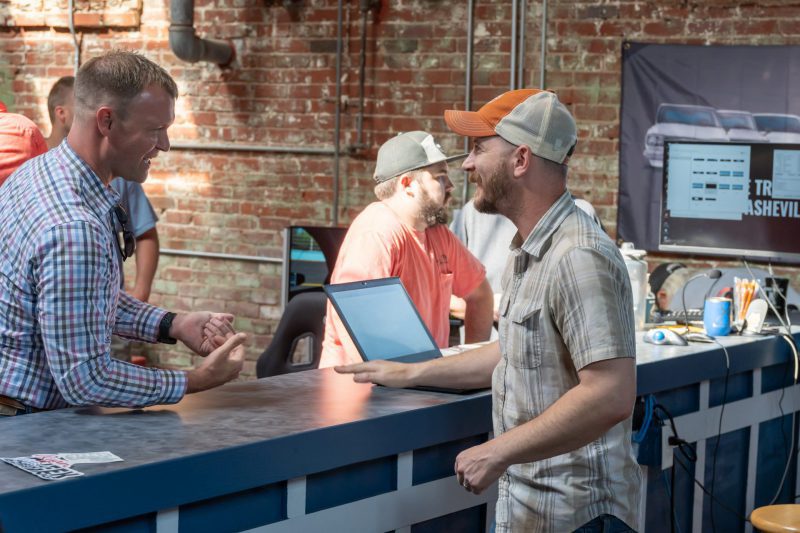 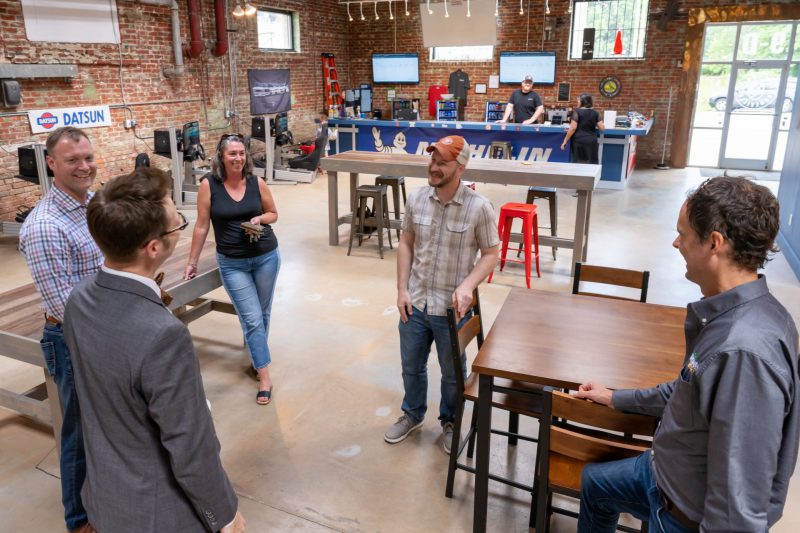 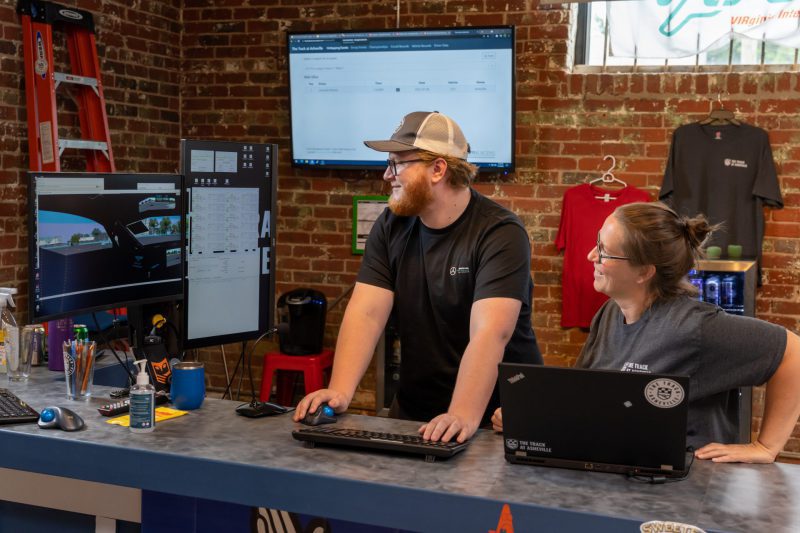 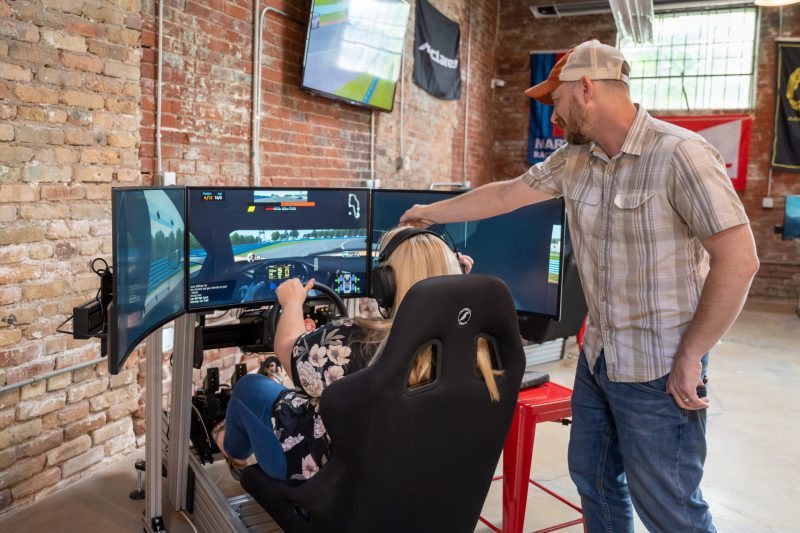 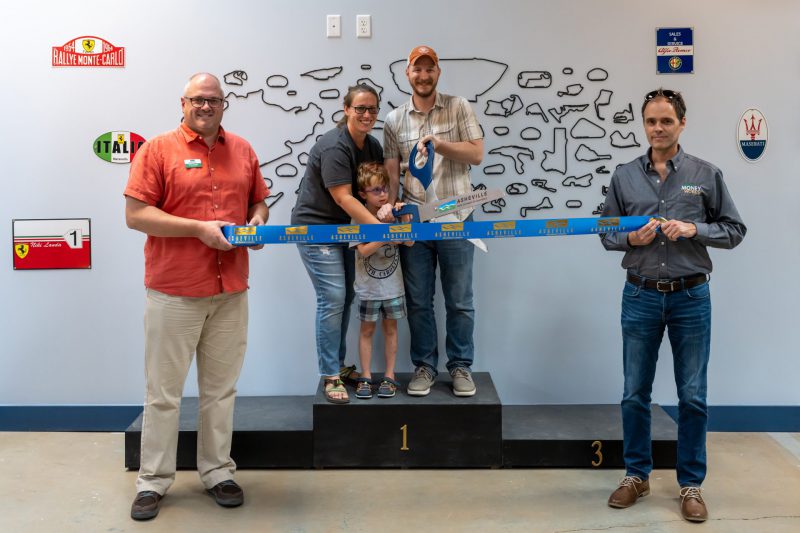 Joel shares “I’m a bit ashamed to admit that, but I know I’m not the only one. Shortly after, I discovered autocross. I found autocross to be a relatively inexpensive and safe way to get into motorsports. While it is accessible and simple, it is also very competitive with national-level ‘stock’ class cars having big budgets. Still I loved the regional autocross events. The culture was both competitive and very cooperative. Everyone wanted to win, but only by being faster, not making others slower. This culture is a big driving force for me in what we do here.”

Joel and his wife Ruth have piloted a handful of cars for a number of years. They even ran some laps on track with NASA (no, not that NASA), but quickly found that the time and financial commitment was too much and other aspects of life took priority.

Fast forward a few years when Joel and Ruth settled down in Asheville and started their family. Joel was working as a software engineer and Ruth was keeping track of everything else, including their young son. Joel discovered racing sims and decided to build one himself. He was so excited to find that if he put an hour in, he got an hour of seat time out. With a real car, if you put an hour in, the car’s not even on the trailer yet.  In addition, you can go wheel-to-wheel racing, in amazing race cars, on tracks from all over the world, with safety and comfort.

This is where the idea for The Track at Asheville was truly born! Joel began by inviting his neighbors over to try it out. What he didn’t expect was people who had no interest in racing to enjoy it.  After a few minutes, they said they were going to come over when we weren’t home to use the rig! Joel realized then and there that really anyone could enjoy sim racing. Sims could be the way to broaden the access to motorsport to everyone!

Joel and Ruth are very passionate about:

All the decisions we make are focused on creating the best experience for people who come in wanting to watch a race, compete with other drivers, or just turn some laps. So come on in! We can’t wait to meet you!

Wanna up your skills?

We offer 1-on-1 coaching and training to help you improve lap times and become a better driver.

Are you ready to take your sim experience to the next level?